Get fresh music recommendations delivered to your inbox every Friday.
We've updated our Terms of Use. You can review the changes here.

by The Great Departed 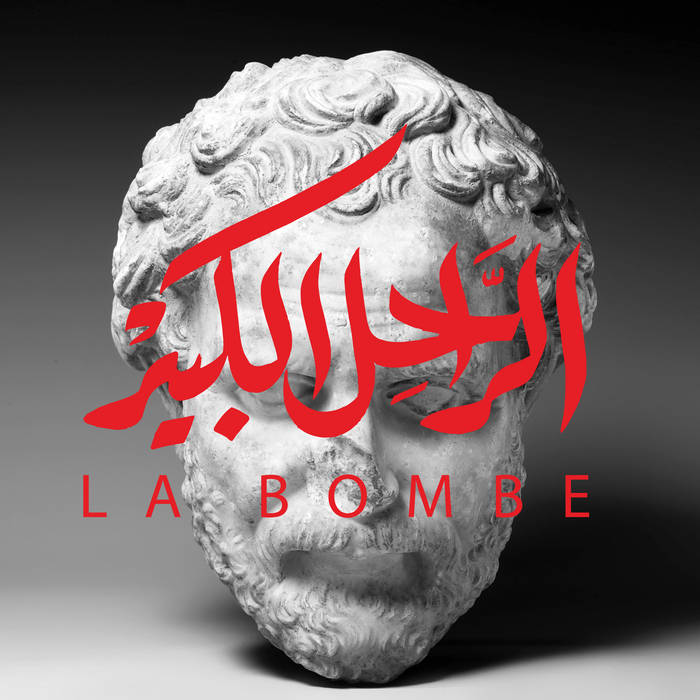 The band’s first album is titled “La Bombe”, also a title for the shows performed at Metro Al Madina which have received great feedback for over two years. This album’s most noticeable trait is the political and social satire present in almost every song. The album’s tracks address many aspects such as religious extremism, cultural, artistic and political disorder, and most importantly, hysteria within an entire nation. The music arrangements were done differently in this album, including instruments such as the violin, the Cello, the accordion and the tuba. The band began recording “La Bombe” in December 2015, after they got a grant from AFAC. Recording and mixing were done at One Hertz Studios under the supervision of sound engineer Jawad Chaaban. In 2015, the band performed in Jordan and proceeded to go on tour around Europe as part of the Beirut and Beyond Music Festival in 2017. All production was handled by Metro Al Madina.

The Great Departed was founded in 2013 and it consists of the music composer Khaled Soubeih and Solo Singers Naim El Asmar and Sandy Chamoun, as well as the Oud player Imad Hashisho, the Buzuq player Abed Kobaissy and the percussionist Ali El Hout. The Great Departed band tries to originate a new course differing from the members’ usual projects. And so, the band’s goal has become to explore new musical and lyrical paths, all while keeping their own personal oriental music repertoires as inspiration.

The Great Departed began performing in Summer 2013 and grew bigger as their shows in Metro Al Madina were very well received. In August 2014, the band launched a series of shows titled “La Bombe”, in which they performed songs with main themes being tyranny and sociopolitical critique.

Bandcamp Daily  your guide to the world of Bandcamp

Guests John Beltran and Kim Myhr walk us through their magical musical adventures.